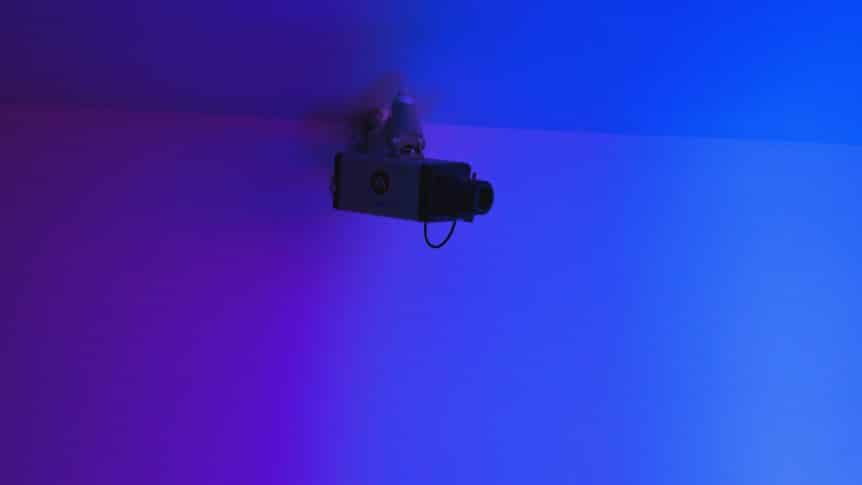 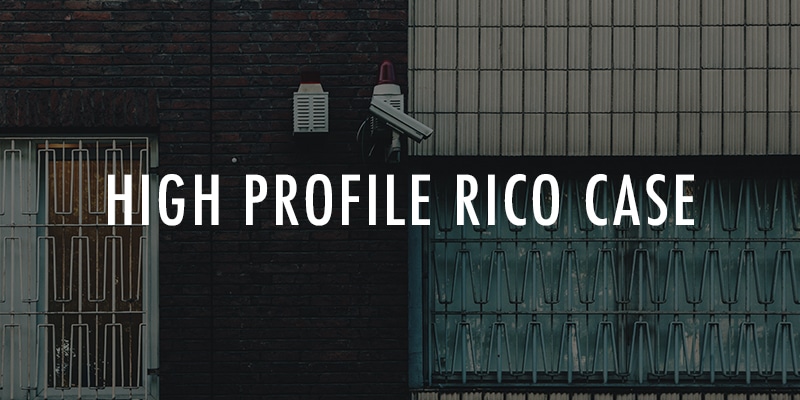 In a world of constant data, communication, and sharing, there are so many more avenues of information available to law enforcement and they were all put on display in the high profile case of Tekashi 6ix 9ine.  The public got to experience the trial through live tweet, and that in itself is a testament to the times.  Any evidence presented was streamed to the masses including footage of actual incidents.  This document will look to discuss how, at the core, the management of so much data was the key to convictions here.

On October 3rd 2019, New York City concluded an extremely high profile RICO case including the rapper Tekashi 6ix 9ine and 11 other members of the Nine Trey Bloods.  The case will probably be remembered by how Tekashi 6ix 9ine became a federal informant and took the stand describing all types of gang and criminal activity connected with the gang.  What came in at a close 2nd on the memorable scale, is the substantial amount of evidence and data that had been collected and presented.  In fact, the actual arrest was triggered from a wire-tap that spoke about the gang potentially “violating” Tekashi 6ix 9ine and detectives had no other choice.  This document from GangScope will provide a high level overview of the data used by federal agents to help bring down the 2 active defendants, both high ranking Nine Trey Blood members. 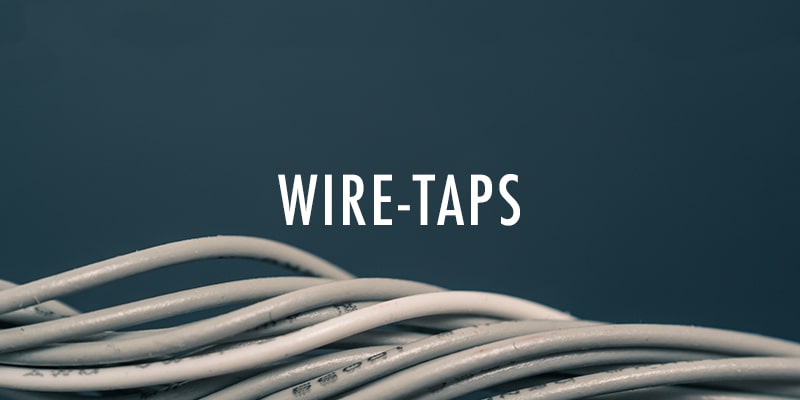 The most used tool in this case was the wire-tap.  This provided law enforcement with all of the intel needed to connect gang members, understand hierarchy, and understand how/when/why events took place.  Federal law supports wire-tapping with preapproval from a Senior Justice Department official.  From a state level, “the principal prosecuting attorney of a state or any of its political subdivisions may approve an application for an order authorizing wiretapping or electronic eavesdropping based upon probable cause to believe that it will produce evidence of a felony under the state laws covering murder, kidnaping, gambling, robbery, bribery, extortion, drug trafficking, or any other crime dangerous to life, limb or property”(18 U.S.C. 2516(2)). What is important to note, wiretaps are sometimes hard to follow and this case provided audio data that isolated each voice to either the left or right speaker, thus making the flow of conversation much easier to follow. 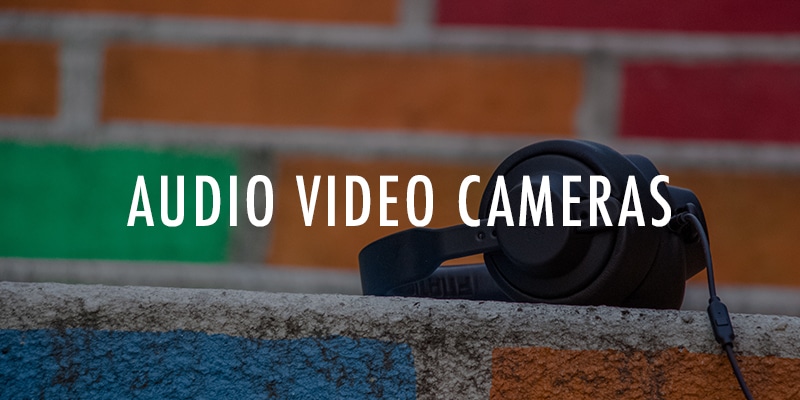 Once federal agents were able to work with the driver of the gang, detectives placed audio and video cameras in his car that ended up providing crucial data as the gang turned on itself and kidnapped their most high profile member Tekashi 6ix 9ine.  The government would use this event as a strong prosecuting point and they ended up convicted of this, amongst others.  Multiple hidden cameras and mics were placed in the car for multiple views and clear audio.  Audio was also captured with the driver wearing a wire/mic on several occasions. 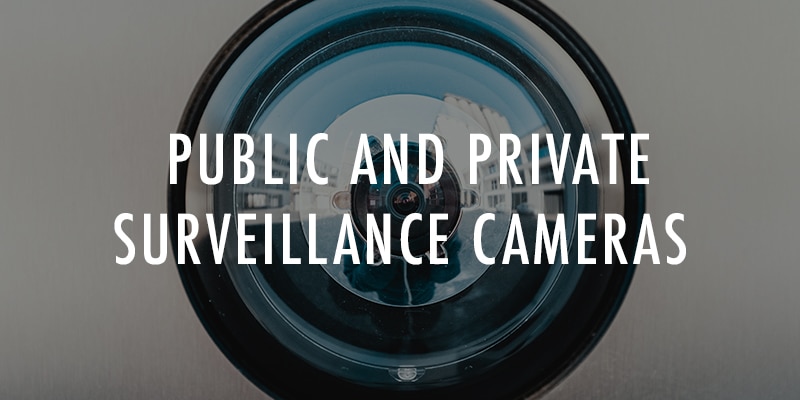 Many of the gang related public incidents were corroborated with HD quality video feeds including the key altercation between rival Blood gang sets backstage at the Barclays center.  Quality of video footage has been greatly enhanced and faces can still be determined even from a short distance and with motion. 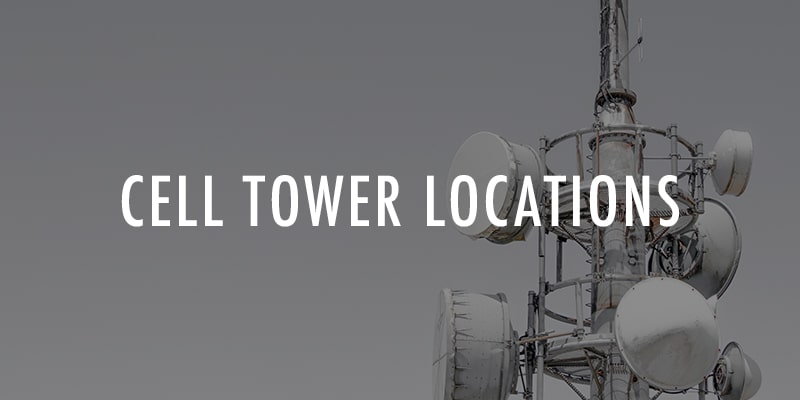 One of the more recent advancements in policing has been through tracking cellphone locations via cell towers.  Essentially, your cell phone connects with the closest tower, and this can be time synced to give a timeline of where someone’s phone has been.  This case is in New York City, which is one of the most heavily cell towered city there is and locations can be very detailed.  One thing that was uncovered during the case is the process of the phone providers with keeping this data.  AT&T is the only company that tracks all cell towers touched, even when on a call.  AT&T will also keep the records indefinitely.  Other companies do not track tower touches on a call, and only keep records between 6-18 months. 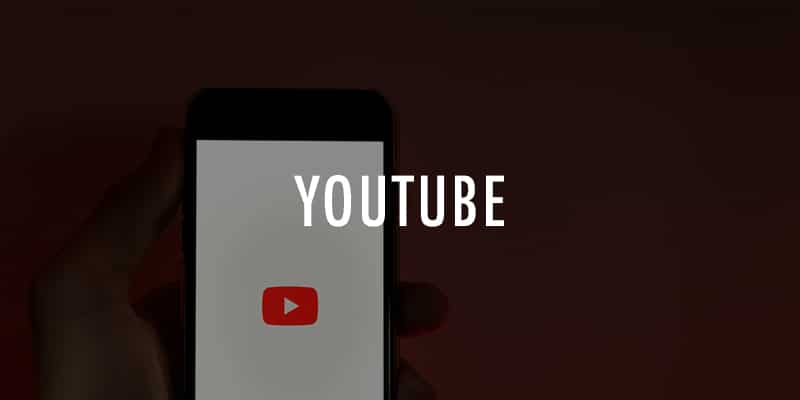 Videos from the rapper on YouTube were used to identify many gang members and their hierarchy.  There are a couple of interesting points to note here.  Videos can be slowed down if needed to better identify people or incidents. Videos that are deleted can be accessed via administrative process.  YouTube videos are also subject to the same standards as traditional videos in that they are admissible through confirmed relevance and authenticity. 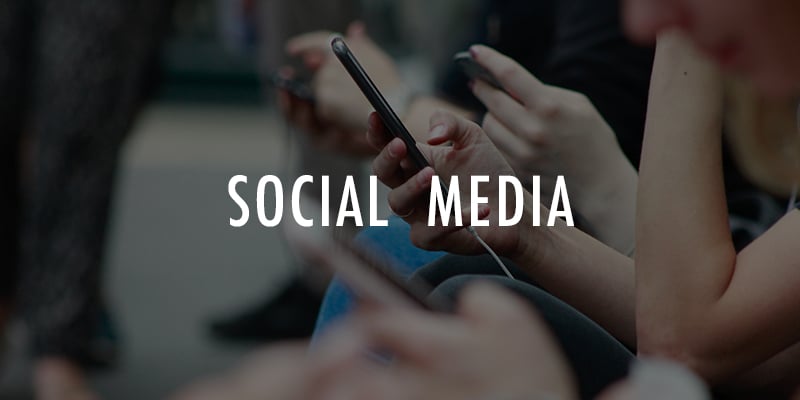 Social Media continues to provide countless pieces of evidence and this case continued in that trend.  Photos, videos, and comments were used to connect gang members to criminal events.  One point to note is that a defense was brought up unsuccessfully that attempted to discredit social media posts as the defendant claimed he had no control of the account prior to a certain date. Social media public posts are admissible and law enforcement can issue requests to social media sites for private messages.  One thing that cannot be done though is to “friend” someone in hopes of acquiring intel or evidence.  Anything found through this means will be considered unethical and perhaps inadmissible.

Now let’s talk about how GangScope assists cases just like this.  This case originally involved 12 gang members and even more acquaintances. Imagine with GangScope, you would be able to store, access, and share all of this data on each person, on any device, with any detectives or members of a task force.  As new detectives join or leave the case, access can be granted or denied.  We also include reporting features that make court preparation just a few clicks.  Overall, GangScope allows for better investigating, more collaboration, and a more detailed view of the overall case.

Let’s connect to see how GangScope can transform how you investigate. 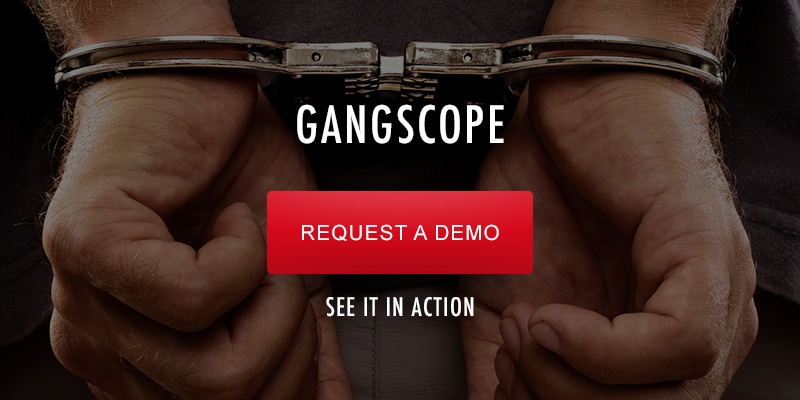