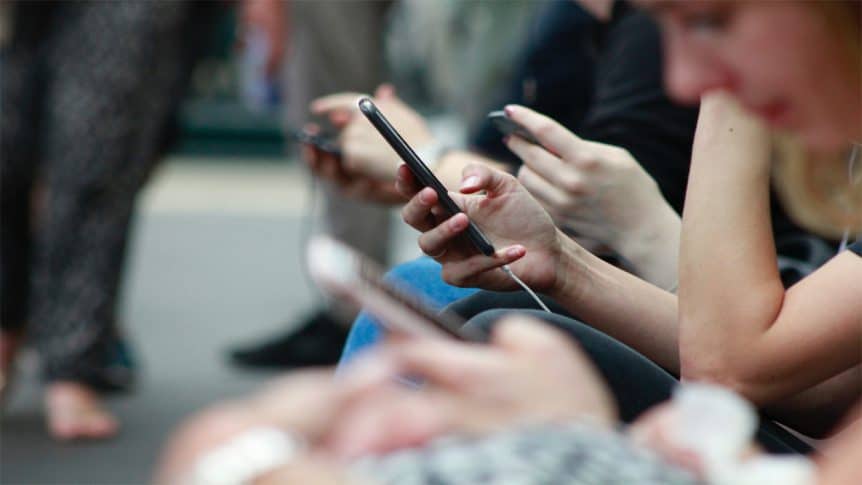 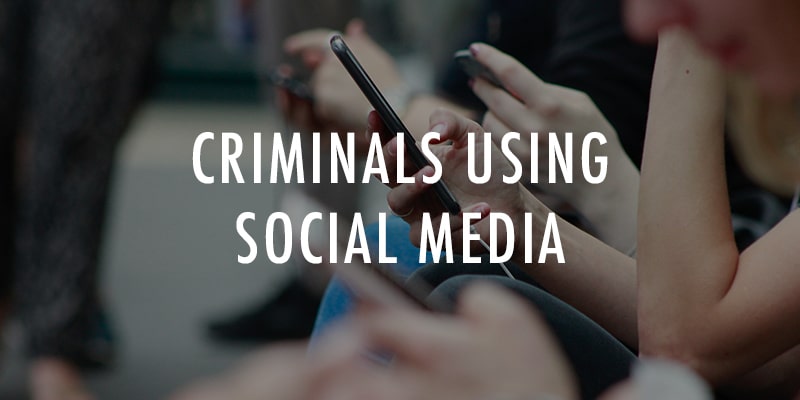 Ever increasingly, criminals are using social networks to “announce” the crimes they are plotting.  This includes setting up drug deals, bragging about wrongdoings, and even uploading incriminating videos.  Although this seems beneficial for investigators, it presents peculiar situations in the courtrooms. 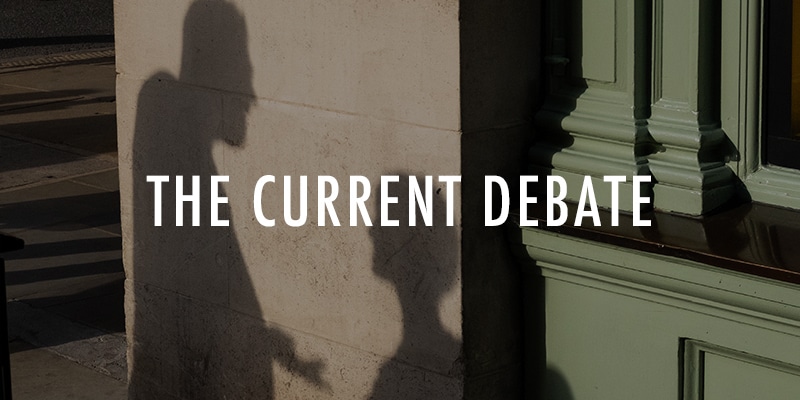 Regulations permitting or prohibiting social media evidence are currently being debated, and there are sharp contrasts to the level of foundational proof that will be required per state.

Authentication is often the key to getting social media evidence admitted. “And that’s why research is so important, and the discovery is so important. You have to somehow be able to show not only that the person owns the account, but that they wrote the text [in question],” Jennifer Ellis said in an article shared by ABA How to get social media evidence admitted to court.   Recent case law provides two widely recognized approaches to authentication: the Maryland standard (Griffin v. State) and the Texas standard (Tienda v. State). 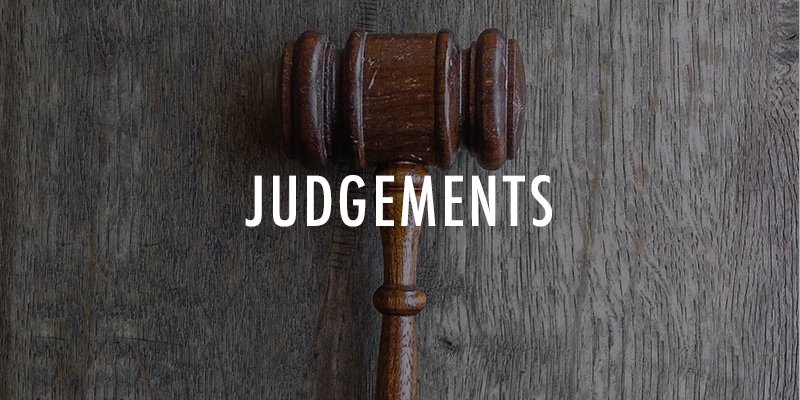 “In Texas, the judge is the gatekeeper for the evidence and the jury makes the final decision as to the reliability of that evidence,” Ellis said.  However, “In Maryland, they want some more detailed evidence. It’s a higher standard and it’s a very difficult standard to meet. Under the Maryland approach, social media evidence may only be authenticated through testimony from the creator of the social media post; hard drive evidence or internet history from the purported creator’s computer; or information obtained directly from the social media site itself.  The Texas standard is the one that seems most common”,  Ellis said. “So, in most cases, what you’re going to be looking at is providing appropriate extrinsic evidence.”

Methods and Tools of Preservation

Keeping screen prints or hard copy of the social media information may be the easiest method of preservation.  This will include the header and footers when printing it, which will generate a date and time stamp as well as record the website address of the printed document.

Free tools, such as Apple’s “grab” utility and Microsoft’s “snipping” function, provides several options to capture screen content. In addition, Adobe Acrobat Pro allows users to create searchable PDFs directly from website URLs.  On the paid side, Snagit is another good option in that it can capture video, as well as allow users to annotate captures.  You can even add notes and it does an especially good job in capturing sites with heavy content in a scrolling format.

Social media data must be properly collected, preserved, searched, and stored in a manner that’s consistent with best practices so that all circumstantial evidence is available. 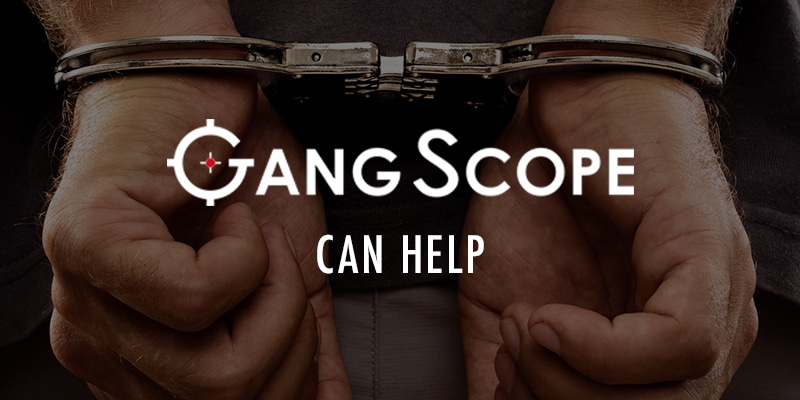 Although each jurisdiction will handle authentication differently, GangScope can help organize and store intelligence found and captured on social media channels.   Having the date, time, and officer narrative attached to the data gives you that extra context to the extrinsic evidence; which could be the critical factor for whether the information is admissible in court.  Not to mention, it’s searchable and PDF exportable at a click of a button.

References and additional information on Social Media as Evidence: