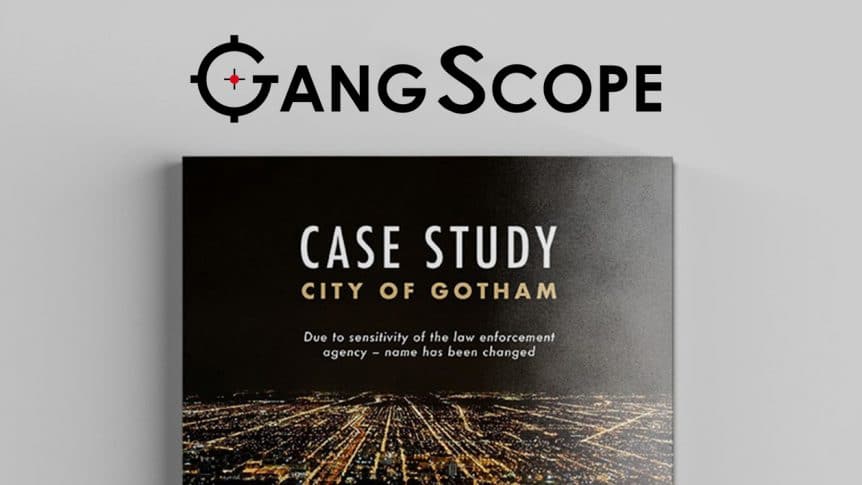 With gang culture on the rise, it is becoming increasingly more difficult to tackle the growing task of violence suppression.  The FBI states that “some 33,000 violent street gangs, motorcycle gangs, and prison gangs with about 1.4 million members are criminally active in the U.S. today.  Many are sophisticated and well organized; all use violence to control their neighborhoods”.

With these alarming statistics, a few major questions should be focused on: How can a community best equip its officers, investigators, and detectives with the information and knowledge they need to disrupt and dismantle these dangerous gangs?  How can their officers become better prepared and educated on what is happening (and has happened) in their own cities, neighborhoods and patrol routes?  Ultimately, how does the community help the detectives, investigators and crime analysts solve crime faster?

One key tool that answers all of these questions is a real-time, interactive, intelligence database that collects information, improves communication, and helps solve crime.

This case study documents how the city of Gotham, researched and helped build a solid solution that is helping many communities and law enforcement agencies today.

Generally, a high number of law enforcement agencies have utilized outdated methods of intelligence collection, possibly due to due to a lack of funding or lack of awareness of possible solutions. Gotham fit into both, the police department was storing crime information on Excel files, Word documents, and even paper files, which were not easily nor quickly accessible.   This caused many man hours to be wasted in the process of investigating gang-related crimes as there wasn’t a central depository for information.  To follow up on one lead, detectives would look over old paper files on gang members, other paper files about vehicles, then some information on Excel files, and even resort to interviewing experienced officers for non-documented intelligence that only they knew.

Additionally, many man-hours were spent to comply with state and federal laws on the retention of information and access requirements for specific pieces of information.

When the city of Gotham explored options to help them cut some of those man-hours, they realized that an automated software database would be their best solution.  They required the software to be compliant to all applicable laws, extremely easy to use, and capable of being thoroughly searched.

The few options found were extremely costly, confusing, and complicated to use, and still did not meet all of their requirements. 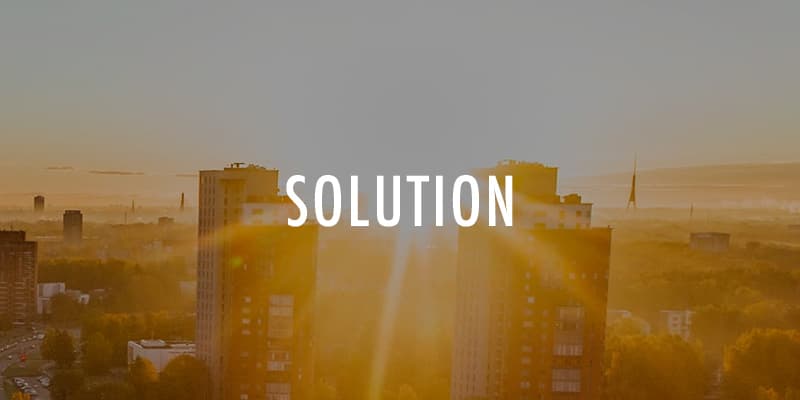 Technology is increasingly playing a pivotal role in investigations, so the city of Gotham knew that moving all the information to a digital platform for all to share and quickly access was going to be the best tool to help them create a safer city.  The city was determined to create and build the software they were seeking.  They contracted a local technology firm to work with them and help develop the system from the ground up.   The solution was created for officers and by officers.  Officers would be involved in the design of every screen and would insist on simplicity throughout all functions.  Information and intelligence would be easily collected, organized, thoroughly searchable, and could be accessed from anywhere including patrol cars.  Thus, the birth of GangScope. 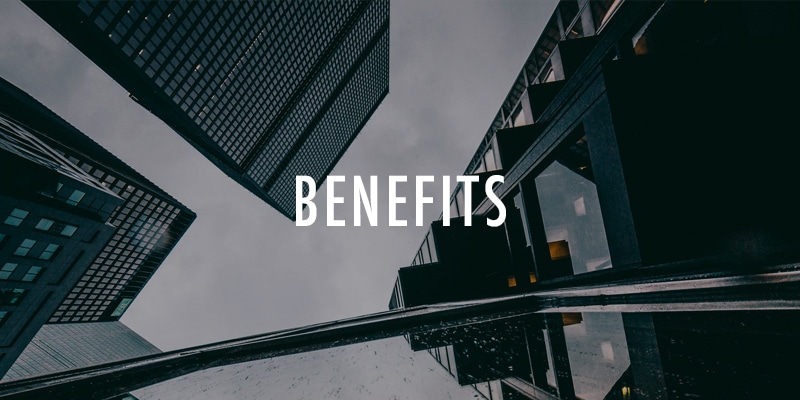 GangScope allows secure storage and easy access to Gangs, Gang Members, Tattoos, Images, Documents, Vehicles, Addresses, Associates, and much more. It is easy to use and accessible from anywhere and on any device.  The intelligence collected is sharable, thus creating a knowledgeable agency and a tool to help train officers.

GangScope meets and complies with federal (and state) laws.  It can connect to and integrate with other agency systems including RMS (record management systems), Jail systems and possibly others.

The system became an invaluable tool at the very first GangScope training session.  Prior to training, the development team helped to import digital gang data with the assistance of the police department who also hired temporary workers to manually load a large amount of historical data from paper files.   At the end of the very first training day, as the officers were getting familiar with the system by searching different persons of interest, they made a huge discovery.  We witnessed a set of officers pull up different persons of interest who had previously been documented as two separate individuals with different names/aliases and different documented incidents, but because the officers were able to pull the two individual’s overview pages and compared the information (including their mug shots and tattoo images and incident history) they realized that it was the same person and that the crime they had been investigating was solved.

The software didn’t do anything magical, it just presented the historical information in a simple, organized format that allowed the officers to search and understand the data. 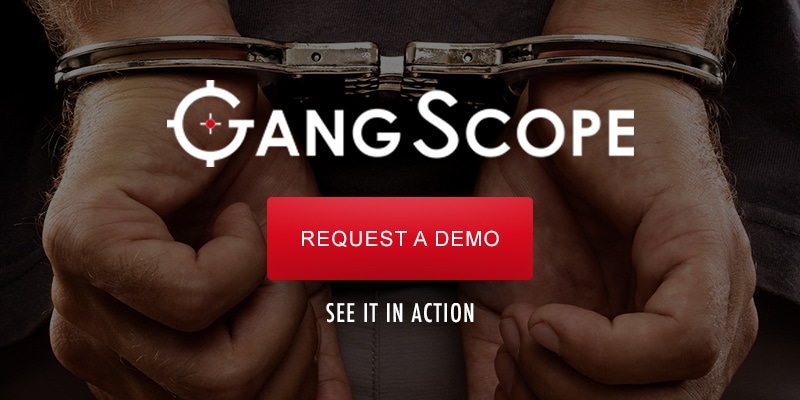